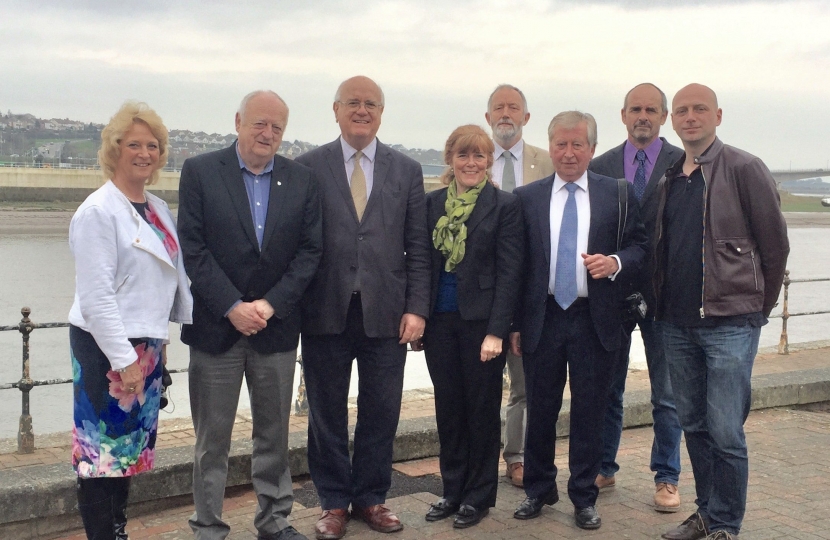 North Devon Conservatives have announced their candidates for the Devon County Council elections on 4 May. The Conservatives are defending five of the eight seats in North Devon, and will be fighting hard to gain the other three divisions as well.

David Barker, Chairman of North Devon Conservative Association, said, ‘We are fortunate to have such a strong group of candidates who are relishing the opportunity to fight for North Devon in County Hall.  We are proud that the current Conservative administration, despite a reduction in its budget, has kept our libraries open, increased spending on safeguarding children, spent more on adult social care, frozen councillor allowances and reduced senior management.This Conservative County Council has even managed to pay back some of the previous administration's £400 million in reckless borrowing, saving £17 million in interest charges.  Of course there are challenges, but only a Conservative administration can ensure we continue to deliver services that represent best value for the taxpayers of North Devon".