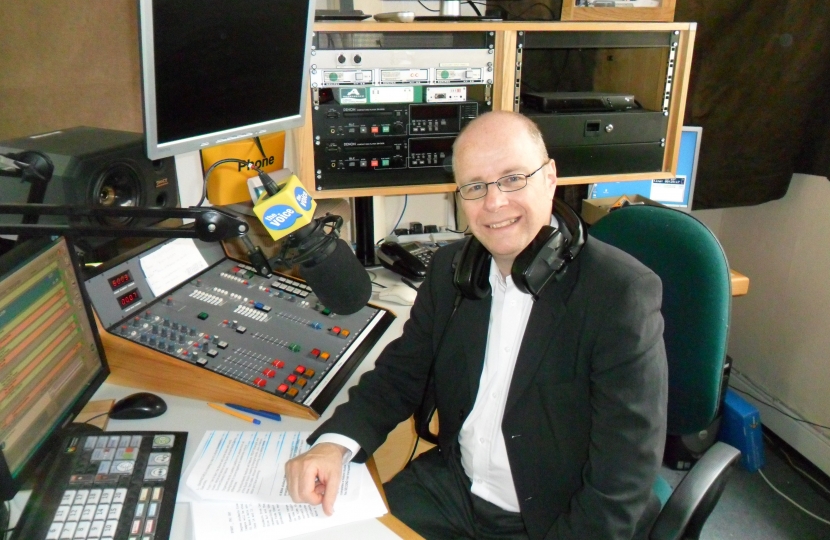 Welcome to this week's newsletter.

The first edition was very well received, so thank you.  If you know anyone who would like to receive it, please forward this and ask them to subscribe.  Of course if you would prefer not to receive it, you can unsubscribe using the link at the bottom.

This week I've written to the Planning Minister to say, not for the first time, that something needs to be done about the current rules which are working against the interests of North Devon.  There is growing frustration among local residents and councillors who feel powerless in the face of developers making speculative applications which it's very hard to reject.Two particular planning decisions I'm working on are Larkbear on the outskirts of Barnstaple and Fremington's former army camp - the latter I first raised eight months ago, so this is not a case of joining a bandwagon.  I'm getting involved because I want to see the best outcome for North Devon.  Sadly others seem to be trying to bring party politics into this, but I don't regard it as a partisan issue and I really will work with anyone to get our point across.

This week I have met the Justice Secretary amid concerns of 'a looming crisis' in the North Devon courts system.I've been approached by two senior figures from within Barnstaple's courts service, who tell me that the sheer volume of cases, combined with cuts to sitting hours, is now reaching crisis point.Delays to hearings are becoming too long, and moving cases from Barnstaple to Exeter is simply not acceptable or practical. Quite apart from the inconvenience and expense for everyone involved - witnesses, defendants and legal teams - it breaks the fundamental principle that justice should be delivered locally.Of course money needs to be saved in the courts service as elsewhere, but when senior people approach me saying things are reaching crisis point, they must be listened to.

This has been raised before but nothing much has happened, so I decided to go to the top. I met the Justice Secretary Chris Grayling and stressed that North Devon expects our courts service and local justice system to be protected.  He has promised to examine these concerns and will be getting back to me.

As a Conservative, I believe we should be cutting people's taxes, not increasing them.  So on the face of it, it's disappointing that Devon County Council has this week proposed a council tax increase of nearly 2%.  When combined with possible rises by the District Council and the Police & Crime Commissioner, it could mean noticeable increases for many households.  However, the leader of the County Council has put forward a good argument that raising council taxes would benefit us in the long run, protecting services at relatively small cost.  I am keen to hear your views.  Do you support a modest increase in council tax if it means protecting services?  Or do you think council tax should be frozen and savings found elsewhere?  Let me know and I will pass on your views to the Council.