Residents on the Old Bideford Road in Barnstaple now have their footpath back thanks to Cllr Paul Henderson! 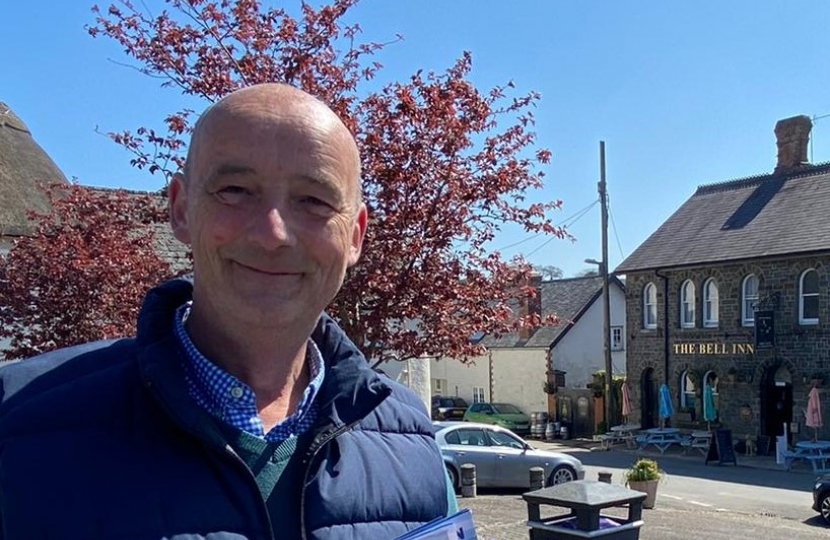 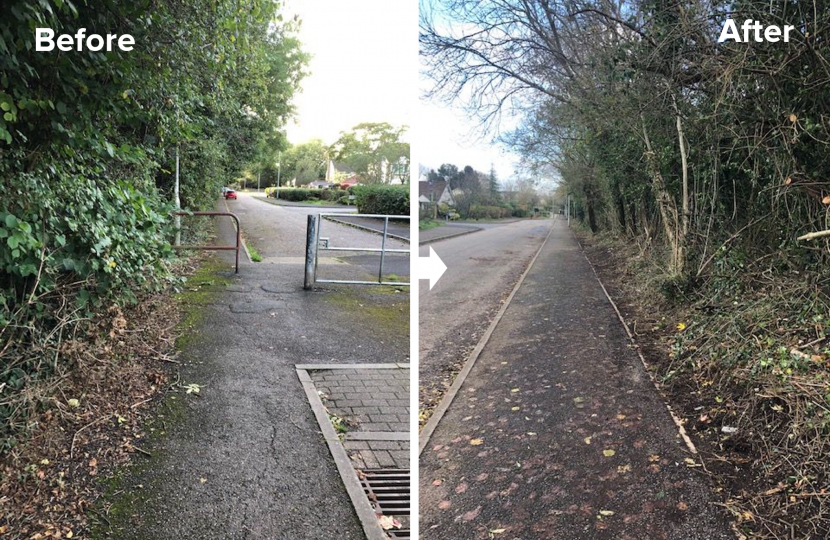 For some considerable time, Tawstock Parish Council had run up against a brick wall with their requests for Devon Highways to clear vegetation from the overgrown footpath.
It is thought this situation had gone on for some years and when Cllr Henderson first put in a request for the path to be cleared, he was told it was passable so would not be done.

Pushing further, he then received the response that both a wildlife and ecological study would have to be carried out before any work commenced. Paul did not accept this, believing it to be an excuse, pointing out if the hedge had been maintained properly, this would not be necessary and both the street lights and Devon County Council signage would not be completely obscured by tree branches.

At the end of November Highways relented and contractors were appointed to clear the vegetation making the footpath passable again.

On achieving the success, Paul said:

I am really pleased that Highways have heard the arguments and reconsidered my request. Local residents have been frustrated at not being able to use this footpath for too long and this shows by being persistant and making sure residents' concerns are well represented, action can be taken to address what should have been a straight-forward request.

Thank you to the team at Devon Highways for making the footpath usable once more.

Paul is Devon County Councillor for Chulmleigh and Landkey and North Devon Councillor for South Molton and works hard to ensure the daily issues faced by residents are addressed and action is taken by those responsible, improving services and facilities for areas like Roundswell.

We want to hear from you!

Our MP and Councillors are always looking to hear from their residents to ensure the issues that mean the most to you are properly addressed and you have representatives who you can have faith in. 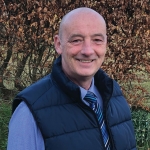 Romansleigh resident Paul, is an experienced councillor and is no stranger to the challenges being faced by local government, being both a town and district councillor for, and former mayor of, South Molton.

We are actively seeking potential council candidates.  Being a local councillor is a great way to serve your community and campaign on local issues.  You don't have to be a "politician", but of course you do need to be supportive of the Conservative Party's policies and aims.  Interested?   The f

Cllr Pru Maskell, Conservative County Councillor for Braunton Rural, this week announced the launch of Access for All, a North Devon charity looking to improve facilities and accessibility for disabled beach users.