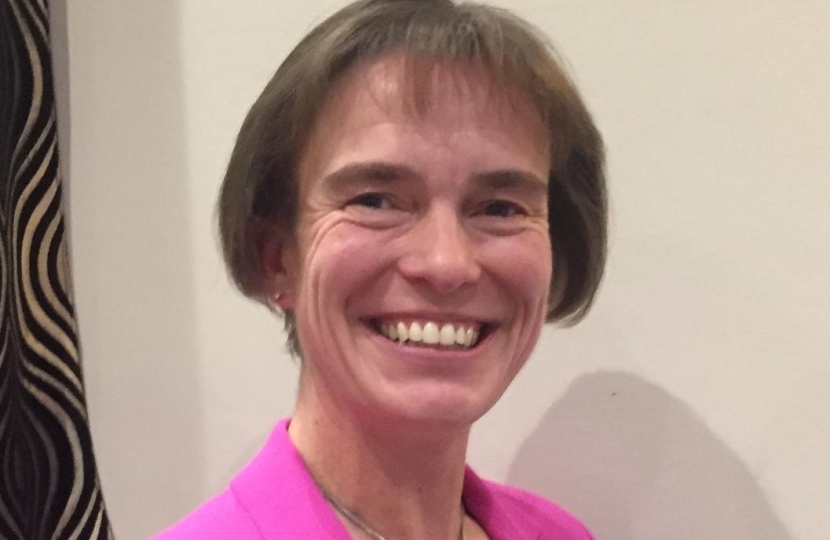 The North Devon Conservative Association have chosen local councillor Selaine Saxby as their Parliamentary Candidate for the general election on December the 12th.

Selaine lives in Instow and serves on North Devon District Council. She is a secondary school teacher and was formerly Chief of Staff for an MP in Westminster.

Previously Selaine established and ran her own successful online retail business.  She then founded Pink Aerobics which raised over £500K for breast cancer charities, for which she won a multiple awards.

Selaine said, "I am delighted to be selected as candidate for my home seat of North Devon in the forthcoming General Election.  This election is essential to break the impasse in Westminster and get Brexit done so we as a country we can move on.  I hope to be a strong voice for North Devon in Westminster and continue to ensure we get the funding for major projects such as the link road and new hospital that Peter Heaton-Jones has delivered in recent times."

Former MP Peter Heaton-Jones, who is standing down at this election, said, “This is brilliant news. Selaine is hugely experienced in both local and Westminster politics. She has massive amounts of energy and knows how to get things done. Selaine has a successful track record in the commercial, charity and public sectors. And she lives right here in North Devon, and already represents local people on our district council. She will make a fantastic MP and has my full support”.