Chris was elected as Chairman of North Devon Conservative Association in 2018, after serving as deputy Chair since 2017.

Since working for the Conservative Party, then as an advisor for the Secretary of State for Wales until 1990, Chris has gone on to have a successful career in political consultancy, founding several companies and advising multiple international businesses in a range of sectors from transport and hospitality to finance and the charitable sector. Chris was also heavily involved in the VoteLeave campaign and the BackBoris leadership campaign of the Conservative Party.

Chris, who lives near Georgeham with his family, is a keen cyclist and has a passion for cricket, being involved with the Marylebone Cricket Club as a member of the main committee since 2015. He is also the Secretary of Braunton Cricket Club and supports the club with its fundraising and youth cricket development.

The North Devon Conservative Association is run by a voluntary management committee, as follows: 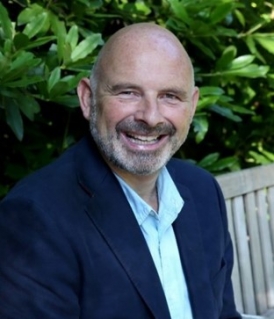