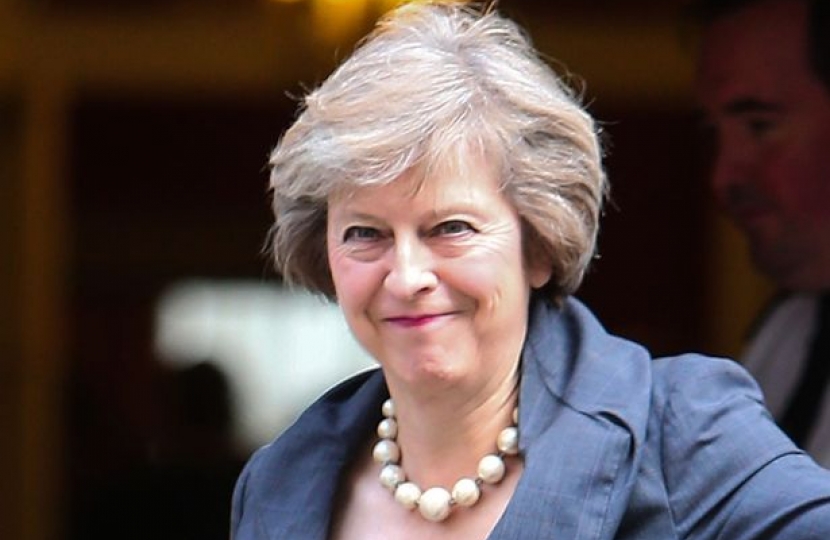 Link to Paper and a copy of the Prime Ministers forward in that paper:

“We do not approach these negotiations expecting failure, but anticipating success.

One of the world’s largest and strongest economies. With the finest intelligence services, the bravest armed forces, the most effective hard and soft power, and friendships, partnerships and alliances in every continent.

And another thing that’s important. The essential ingredient of our success. The strength and support of 65 million people willing us to make it happen.

Because after all the division and discord, the country is coming together.

The referendum was divisive at times. And those divisions have taken time to heal.

But one of the reasons that Britain’s democracy has been such a success for so many years is that the strength of our identity as one nation, the respect we show to one another as fellow citizens, and the importance we attach to our institutions means that when a vote has been held we all respect the result. The victors have the responsibility to act magnanimously. The losers have the responsibility to respect the legitimacy of the outcome. And the country comes together.

So that is what we will do.

Not merely forming a new partnership with Europe, but building a stronger, fairer, more Global Britain too.

And let that be the legacy of our time. The prize towards which we work. The destination at which we arrive once the negotiation is done. And let us do it not for ourselves, but for those who follow. For the country’s children and grandchildren too.

So that when future generations look back at this time, they will judge us not only by the decision that we made, but by what we made of that decision.

They will see that we shaped them a brighter future.

They will know that we built them a better Britain.”