Conservatives Victorious in Chittlehampton By Election 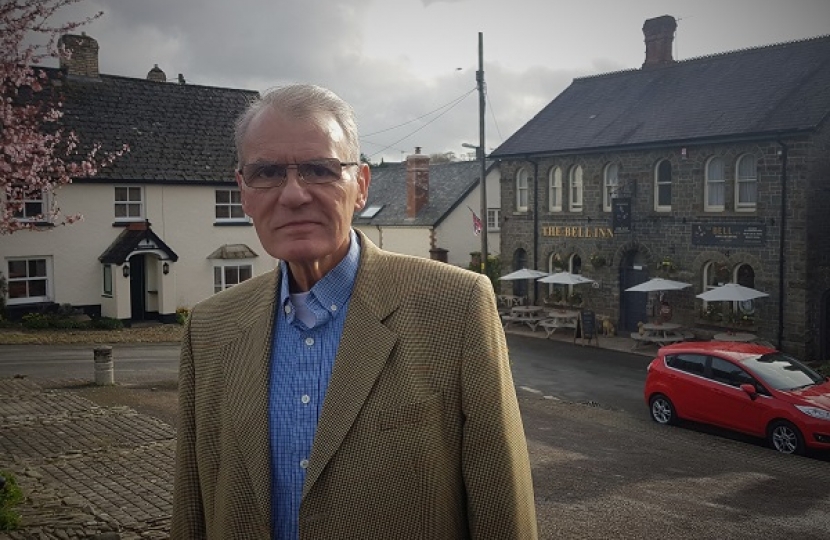 North Devon Conservatives are celebrating victory in a crucial by-election which has prevented the Liberal Democrats taking overall control of the District Council.

The result completes the new Council line-up, and sees the Conservatives, Independents and Greens holding 21 seats – exactly half the total, denying the Lib Dems outright control.

New councillor Ray Jenkins, who won with a majority of 75 votes ahead of the Greens, said, “I'm delighted to be given the chance to represent our community on the District Council.  I fought this by-election with a simple message – I'll be a strong voice for our area.  It's a real privilege to be elected and I'd like to thank all my fellow local residents who have put their trust in me”.

Chris Guyver, Chairman of North Devon Conservatives, said, “Ray and our team did a fantastic job fighting this by-election. The Lib Dems tried desperately to win this seat to give them overall control of the Council, but were left trailing in third place. This victory shows that our local campaigning machine is in great shape and more than ready for whatever lies ahead”.

North Devon Conservative MP Peter Heaton-Jones added, “This is a great result and I'm delighted for Ray, who will be an excellent local councillor. I look forward to working with him to get the very best for Chittlehampton and for North Devon as a whole”.