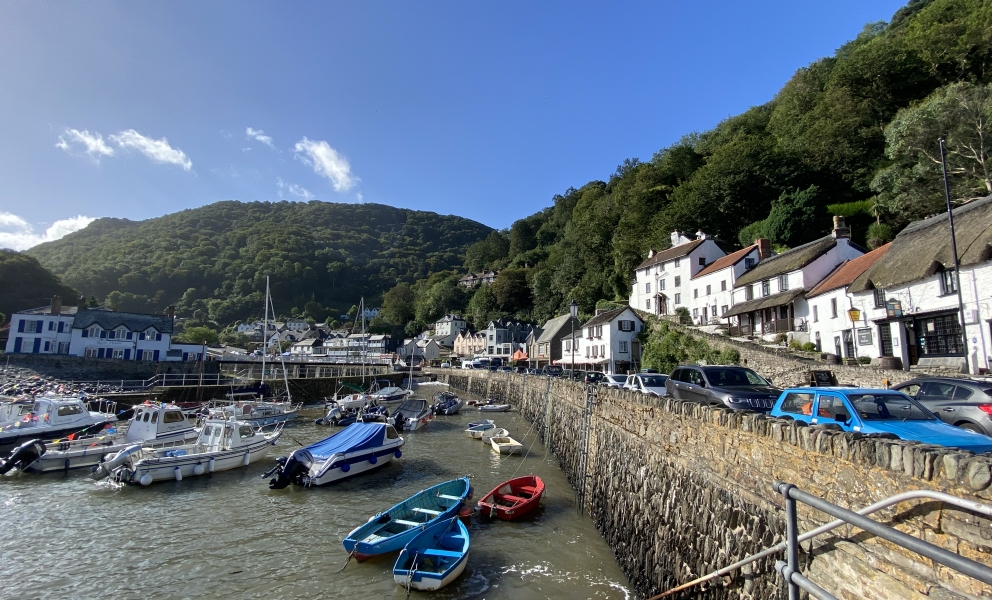 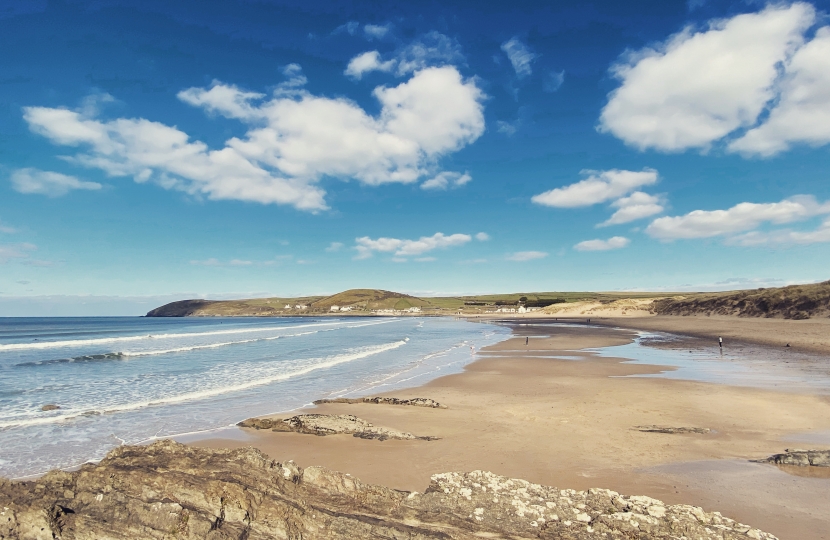 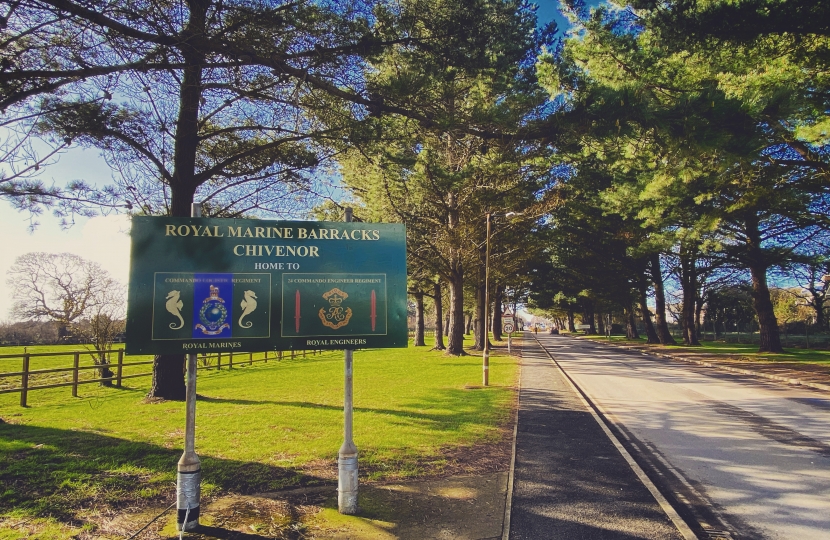 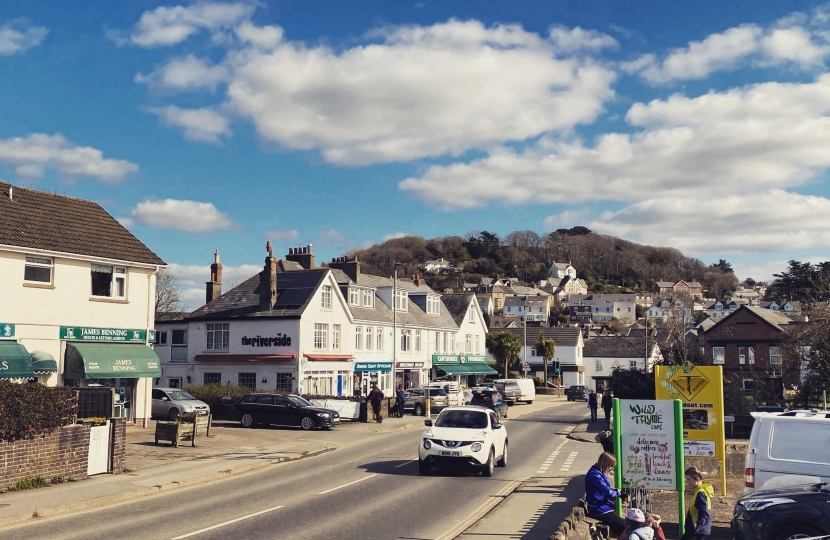 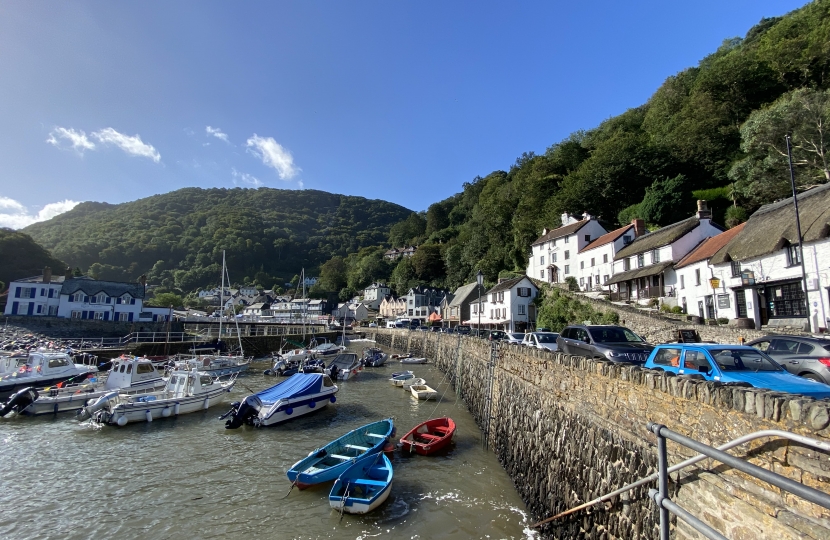 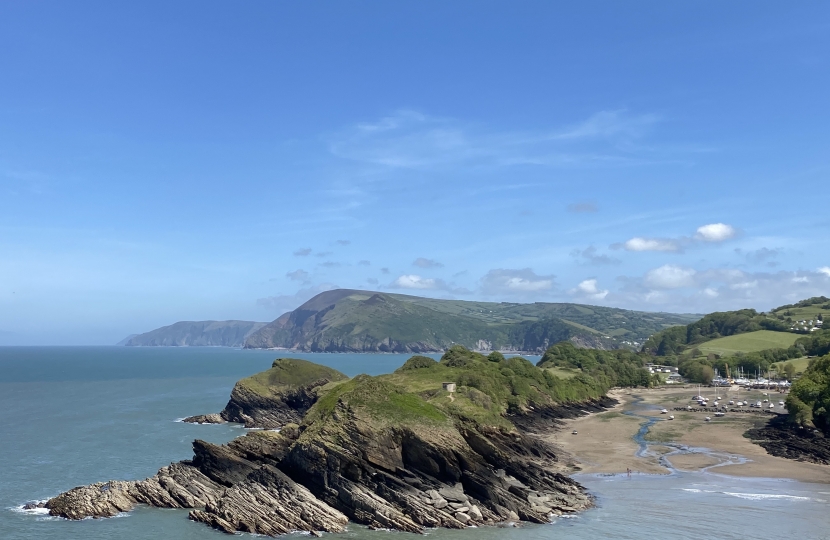 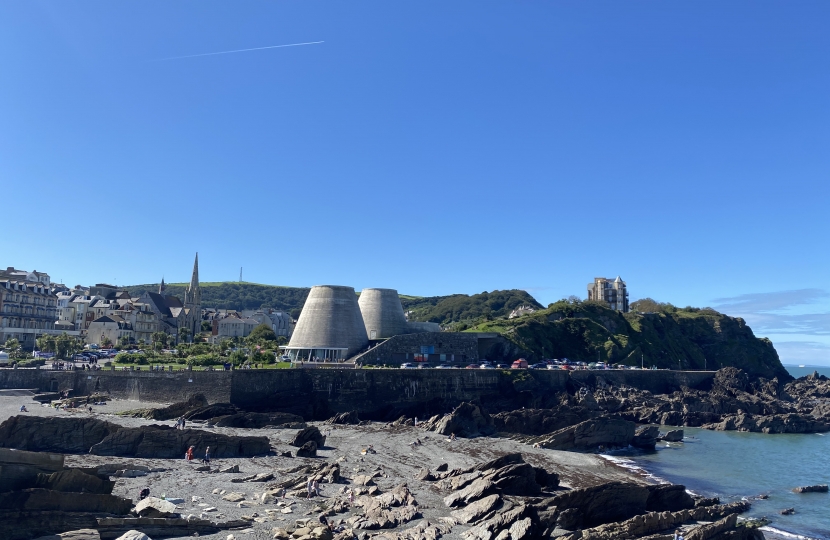 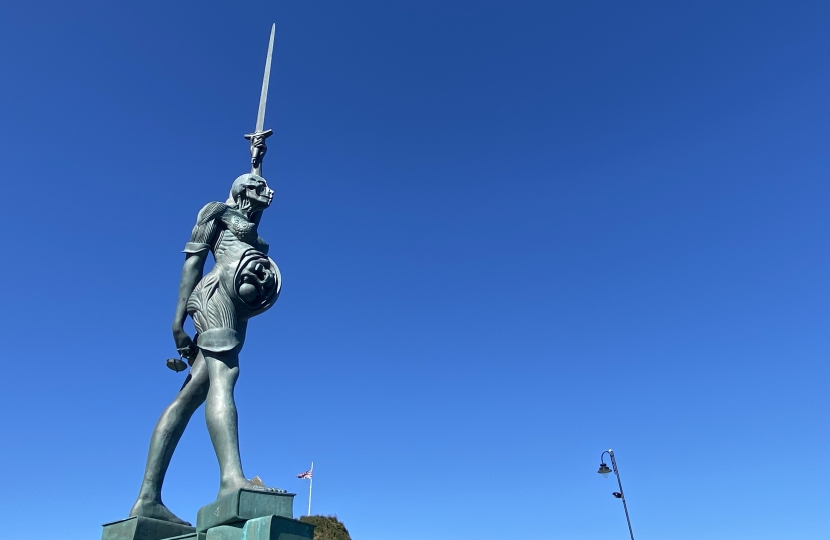 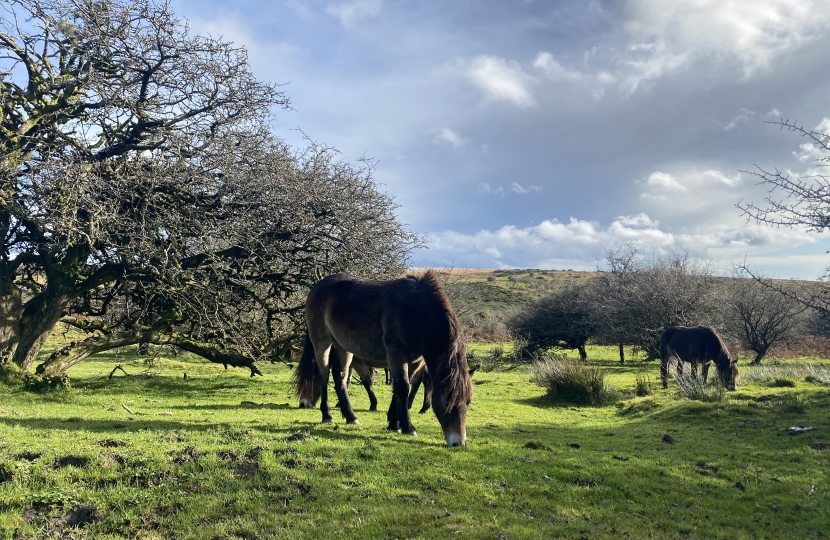 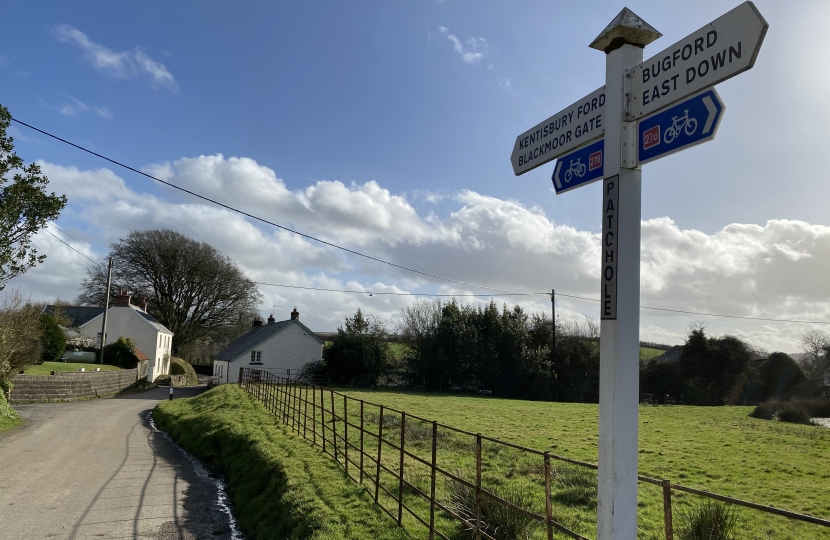 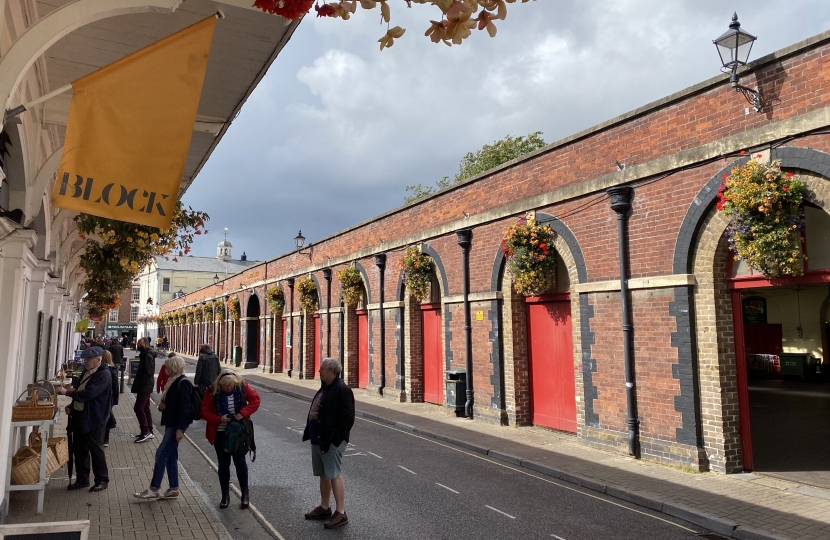 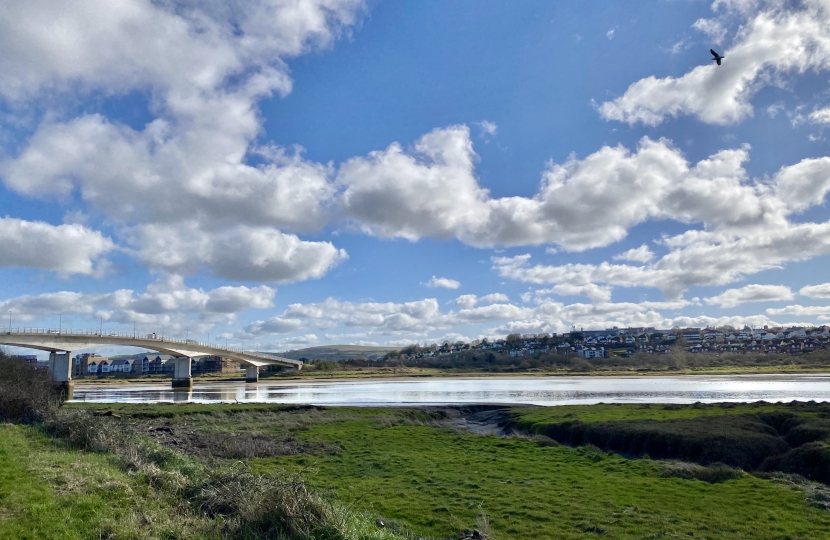 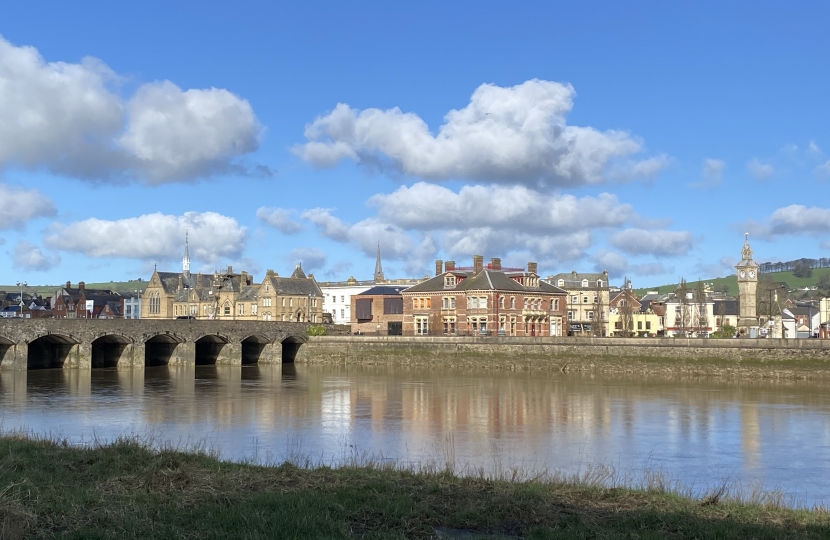 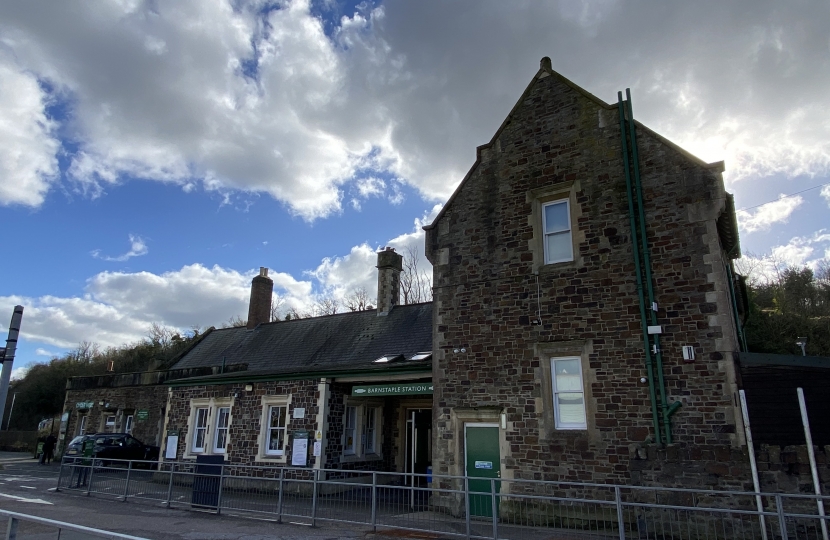 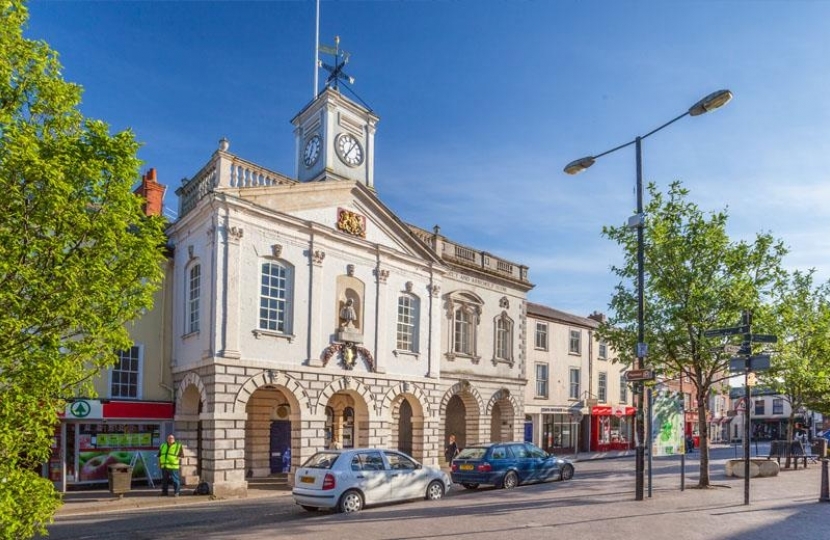 North Devon is a large coastal and rural constituency found on the rugged north coast of England's Southwest peninsular, looking out over the Bristol Channel to the north. Covering just over 1,000km sq, the constituency is home to around 96,000 residents living in the five towns of Barnstaple, Ilfracombe, South Molton, Chulmleigh and Lynton & Lynmouth, and over 50 villages, including the UK's largest village of Braunton.

North Devon is famous for its incredible beaches, rugged coastline and rolling hills. Exmoor National Park lies in the east of the constituency, home to the wild Exmoor pony and some of Great Britain's highest sea cliffs, with Great Hangman being the highest at 1,043ft; and in the north west are the famous surfing beaches of Saunton Sands, Croyde and Woolacombe, which welcome tens of thousands of visitors each year. The rivers Taw and Torridge run through the constituency, with the Torridge acting as its boundary with the constituency of Torridge and West Devon to the southwest.

Tourism and farming are two very important sectors for the constituency, and support thousands of jobs, as does the public sector. The towns of Barnstaple and South Molton are known for their famous indoor Pannier Markets, built by the Victorians as a place where famers and merchants could come to sell their goods, a tradition which carries on today.

The seat has a famous history of being a swing seat between the Conservative and Liberal/Liberal Democrat parties, with ex-Liberal Party leader Jeremy Thorpe previously representing the constituency for 20 years in the 1960s and 70s. Since 2015 the seat has been held by the Conservative party, with the 2019 General Election returning Selaine Saxby, North Devon's first female MP, with an increased majority of 14,813, and 56% of the vote.

The area is well represented by the Conservative Party at both County and District Council level. 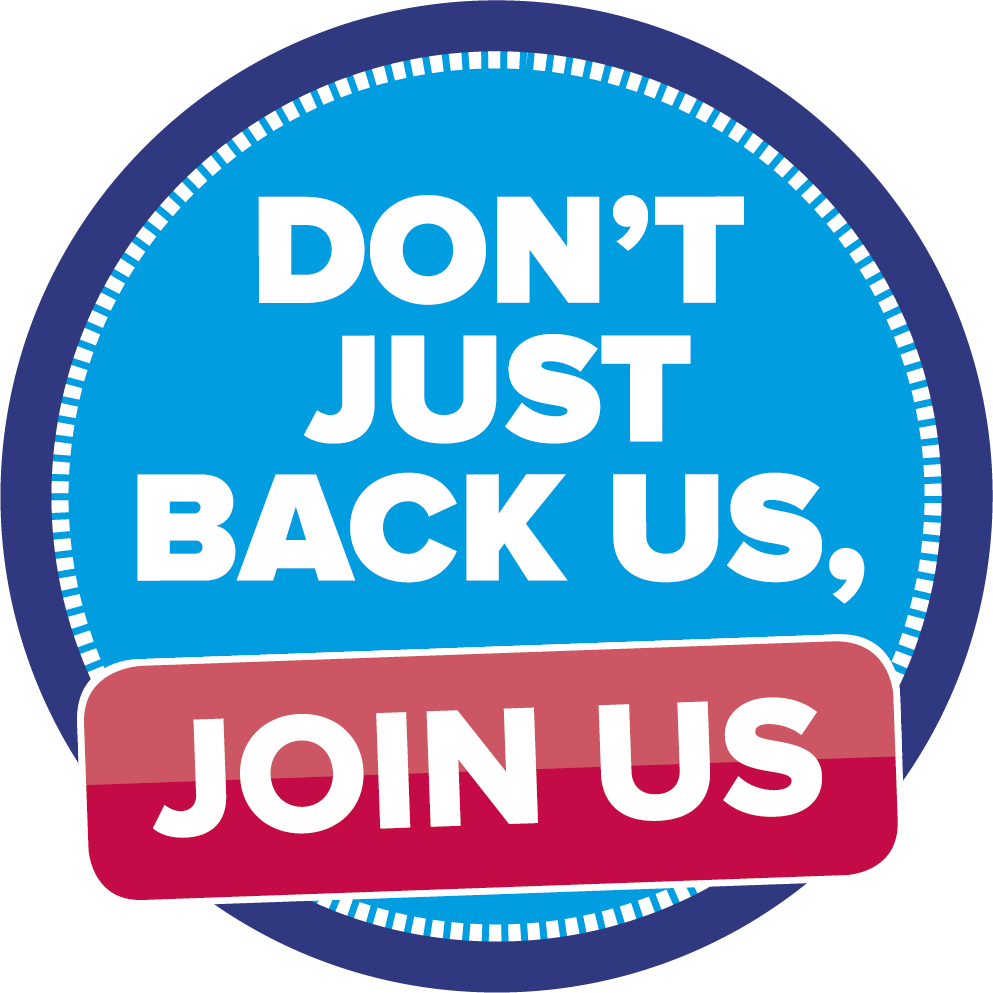